The HMS Endeavour is the perfect gift for modelers. With the acquisition of this wooden model you will have all the necessary parts to complete this scale model ship 1/60: fine woods, hand-sewn sails, threads, metallic accessories. Get this artwork of naval modeling in your personal collection.

The H.M.S. Endeavour was launched in 1765. She was prepared three years later for a voyage under the command of Captain James Cook. Australia was than discovered and Tahiti and numerous islands sighted. She returned to England in 1771 bringing back all kinds of animals and vegetables unknown in Europe.
Captain Cooks 1768-1771 voyage in HMS Endeavour is considered to be of historical importance because she contributed a great wealth of Navigation, Seamanship, Exploration, and Geography to the worlds knowledge.
During this voyage Captain Cook was the first captain to calculate longitudinal position with greater accuracy using a mathematical formula developed in the 1760s.
Cook is also the first to reduce scurvy among his crew, a serious and sometimes fatal result of dietary deficiency on long voyages.
Before making history in the service of the British Navy the HMS Endeavour, under the name Earl of Pembroke was a merchant vessel carrying coal from England to Scandinavia.

Build your 1/60 scale model of the HMS Endeavour, an emblematic boat in maritime exploration during XVIII Century. Its construction using false keel and frames brings the assembly of your model closer to the construction of the real ship.

The HMS Endeavour modeling kit contains high precision laser-cut board parts, fine woods, brass, die-cast and hand-sewn sails. For the assembly you will be able to follow our complete full colour guide step-by-step in 4 languages, accompanied by the plans to scale of the boat. 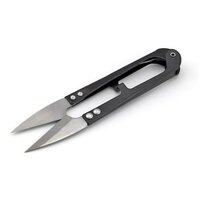 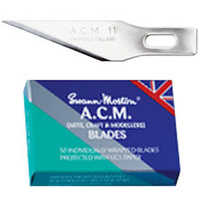 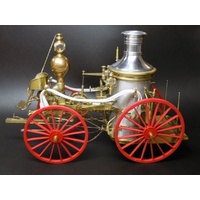