As captain of the HMS Bounty, William Bligh demonstrated an obsession with paltry matters. Too hastily provoked, he antagonized officers and crew with frequent and uncontrolled outbursts. With tempers already flaring and resentment simmering, a trivial matter of coconuts stolen from the ship’s store provoked a true mutiny. On April 28, 1789, Fletcher Christian and his sympathizers took over the ship, casting Bligh and 18 of his loyal supporters adrift in the Bounty’s 23’ launch.

In a remarkable feat of seamanship, Bligh navigated the dangerously overcrowded boat on a 47-day voyage to the Dutch colony of Timor, equipped only with a sextant and a pocket watch. He recorded the distance as 3,618 nautical miles. While struggling to survive, he kept a log and produced highly accurate charts and surveys of the seas and the terrain, such as the Fijian Islands and the northeast coast of Australia. 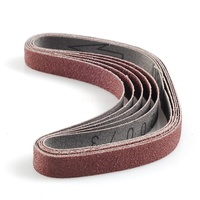 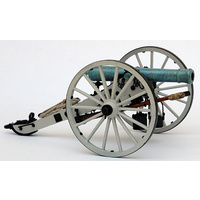 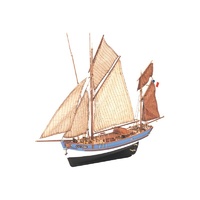 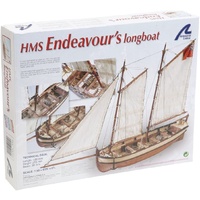